Leading a Multidisciplinary Team: How to Resolve Conflicts 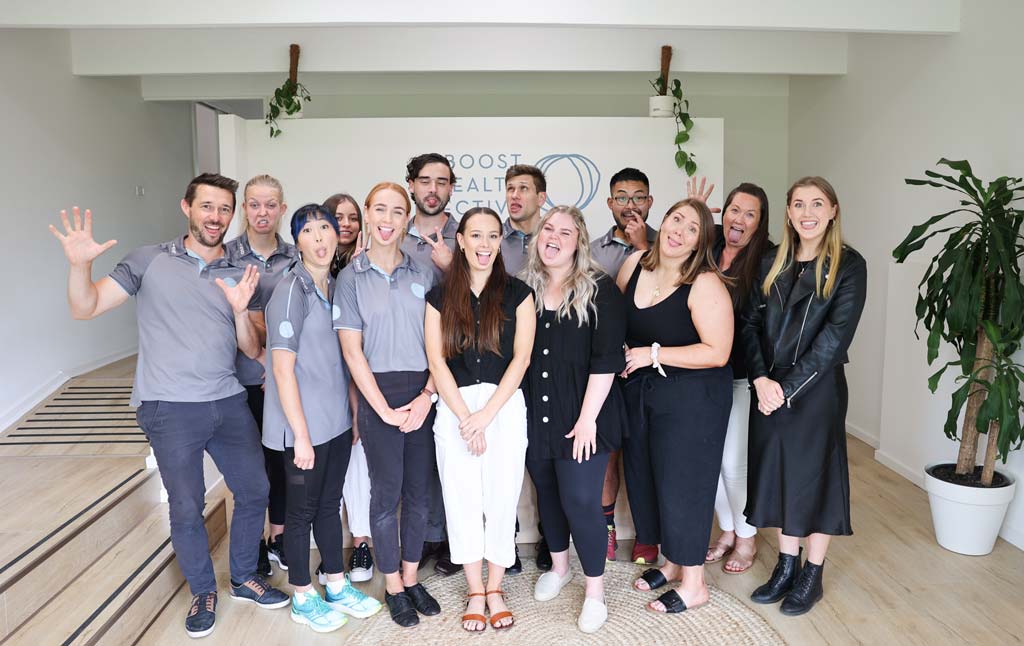 In one of our podcast episode, we had the honor of having Simon Ashley as he shared his amazing insights on leading a multidisciplinary team and handling conflicts within their organization. Simon Ashley is the founder and Managing Director of ATUNE Health Centers, and an accredited Osteopath by practice.

Simon Ashley saw the opportunity to integrate health care and individualize it. And so he had the vision to build integrated health centers. He wanted to bring incredible people to work together to really deliver holistic healthcare to a person.

So, what do we get from Simon’s insights in leading a multidisciplinary team?

Having a multidisciplinary team means having professionals with strong personal convictions from different walks and backgrounds in both science and faith. Leading this team is such a challenge and here are the keys:

Have a vision that is something that really captures people’s attentions and really draws people in that they want to be a part of it. It’s bigger than you, bigger than them, bigger than anyone. A vision clears up things and shows the direction where you are headed.

Furthermore, refining this vision means creating culture and values. Living up these values every single day is as much as important with your vision because it underpins everything that you do. If you have the right culture and values, people will notice it and appreciate it.

Having a vision, culture, and values leads us to bringing the right people together to your team, getting them all on the same page.
You’re gonna find some people that what you have is not for them. But having that clear vision helps determine who’s going to be on your bus.
Because if they’re not line up about what it is that you are doing, if they don’t get it, if they’re not genuinely interested, although they can earn huge amounts of money for you, they’re just gonna completely dismantle the whole philosophy.
So, it’s really about being able to pick those right people and know that they line up and that makes a massive difference when it comes to what you’re trying to build.
It’s about bringing together like-minded people who want to see integration work and to work towards the same goal and develop pathways to actually bring and achieve health outcomes for your clients. Because that’s really what it’s all about in the end.
It’s about  picking the right people and deselecting the wrong people.

Some health professions might be on the higher chain compared to others but you can’t necessarily have that hierarchy when it comes to an integrated centers.  That’s why you it is very important to find like-minded people who have a bit of humility to work together as a team.
Find people who want to be part of something bigger than themselves, people who want to be part of something that is meaningful, that has purpose. They don’t necessarily just want to work and see clients. The vision must resonate in them that they’ll take pay cuts to work for something because of what it is. 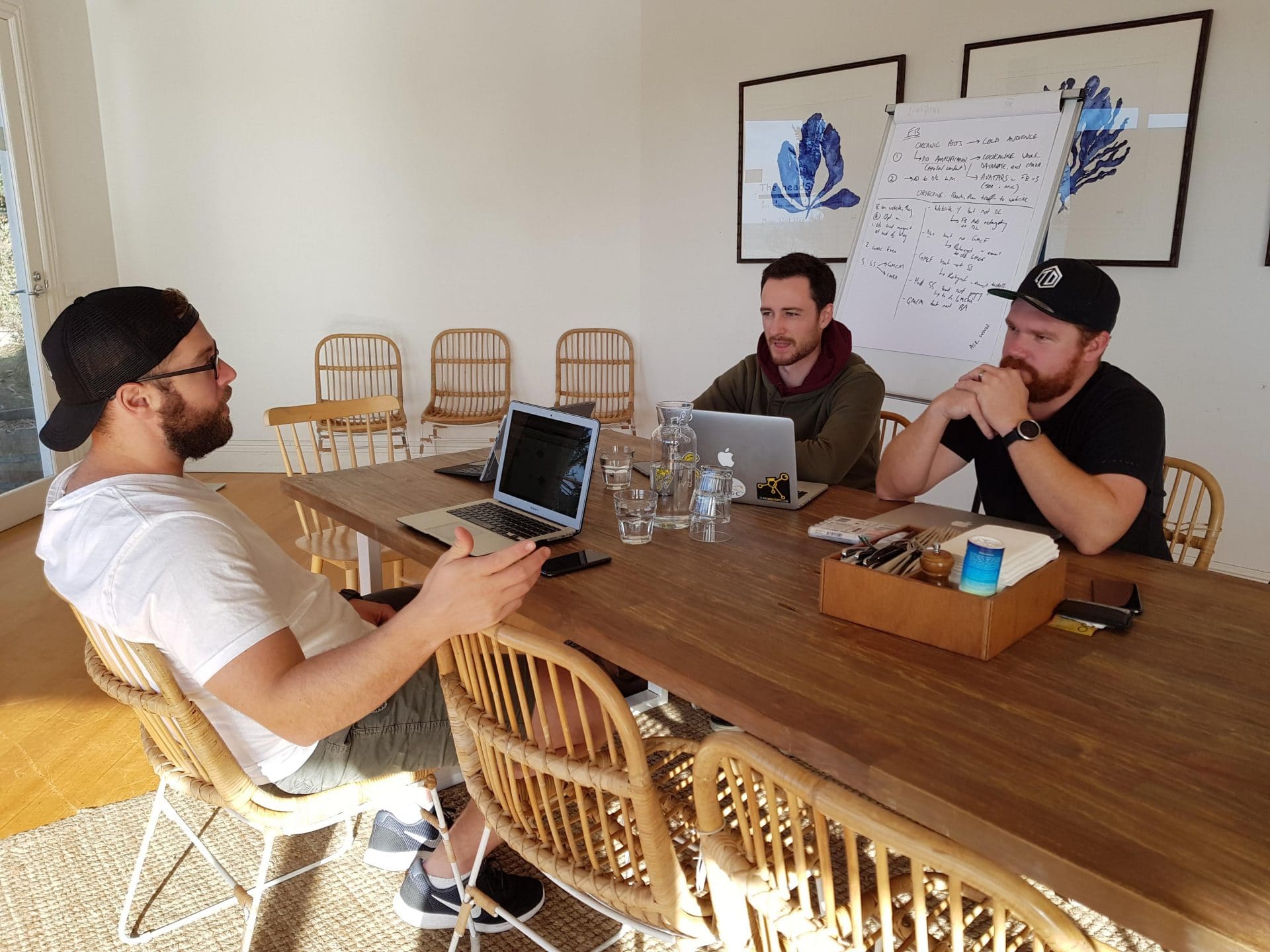 You might be wanting to bring up the team to its best potential and also want to practice your profession. So, how do you juggle with being on the tools and off the tools.
It’s really important for people to understand that in an integrated setting, you need to have a leader. You need to have someone who is able to coordinate or lead each area.
And that’s important because if you don’t have a good leader that’s leading the GP area or leading the physio area or leading the osteo area or Dietetics, then what tends to happen is that you’ve just got people working there but they’re not actually progressing and bringing it all together in the business.
They key would be having great people around you that filling the things that you don’t do so well. Well, it’s not necessarily only the people who are better than you, you can also have people who might be less better in one way and another and then empower them to do better than you.
And so, as a leader, your role is essentially to let others do what they do great and let them feel as part of the company, a part of the business. Let them run with that and step back and empower them.
So, make sure that you get those key people in key positions. Recruit them to be leaders and not just to be commissioned. 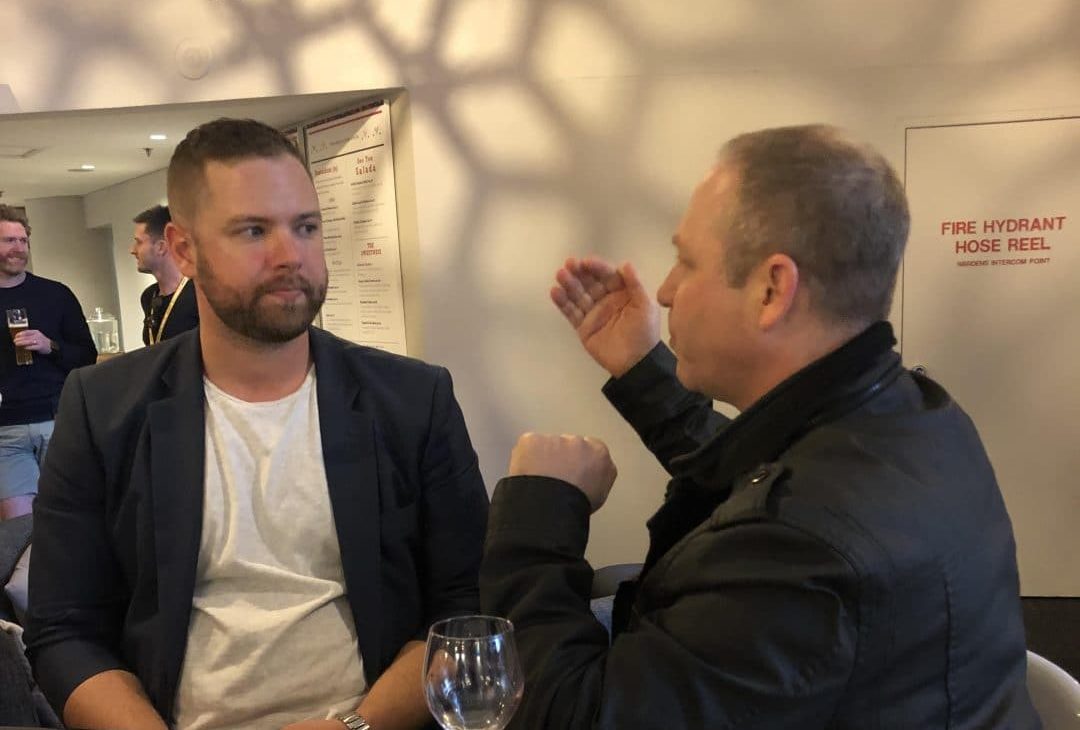 Surely, with a multidisciplinary team, there will be a lot of discussions and philosophical differences or evidence-based practices when it comes to treatment approaches. And that’s okay, but the team must keep in mind that it’s the client that really matters. If the client has a great experience and the client gets outcomes, then it’s okay to put aside these differences.
It’s very important to flag conflict early, particularly integrated centers. Because you’re gonna have conflict, you’re gonna have philosophical differences. And it is very important to have healthy conflicts.
Unhealthy conflict is not talking about these differences, not saying anything and just moving along, as oppose to healthy conflict which is having robust discussions. And as a leader, it’s important that you model that.
It’s not necessarily agreeing with each other, but rather understanding that it’s okay to disagree and not get offended. The goal is actually to keep the communications open and making sure that an issue doesn’t grow into a big one.
Respect is the key to having healthy conflict. Respect every single health profession. Don’t be someone who’s disrespectful because that would put a black mark on you that people will react to.

Have a vision that is way bigger than yourself attracting the right people.  And also develop a culture, it’s not just about having a vision, it’s showing what you know. Lead those values in that culture.
If you do so, people will recognize that and they’ll be attracted to that. And the right people will be attracted to what it is that you are doing. Then, it would just naturally snowball from there. But do it well, do it with passion, and I think you’d find that people who would jump on.
And if you have that vision, that’s a critical thing, you want people to know “this is where we’re headed”. Then, you’ll get the right people on your bus. 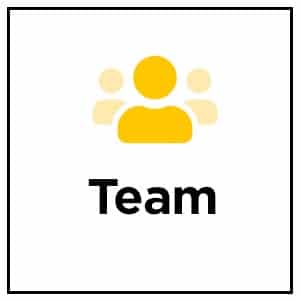 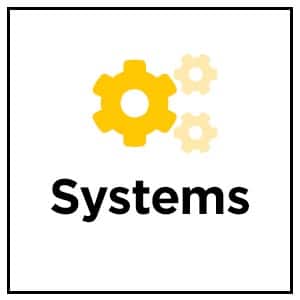 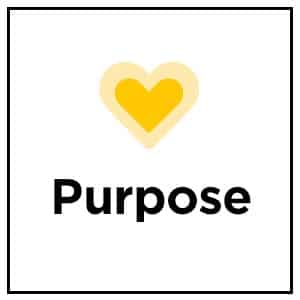 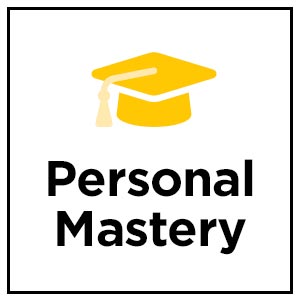 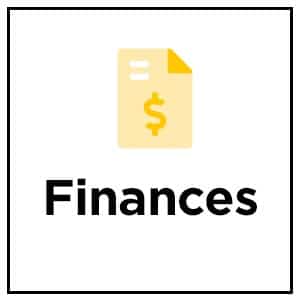 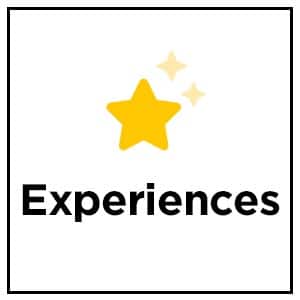 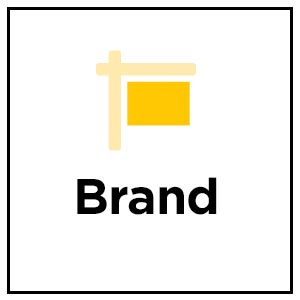 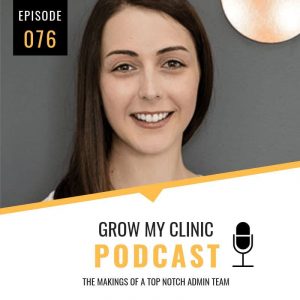 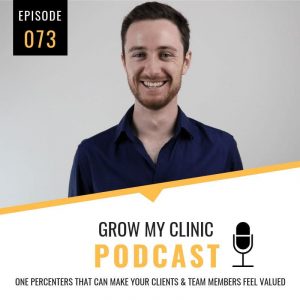 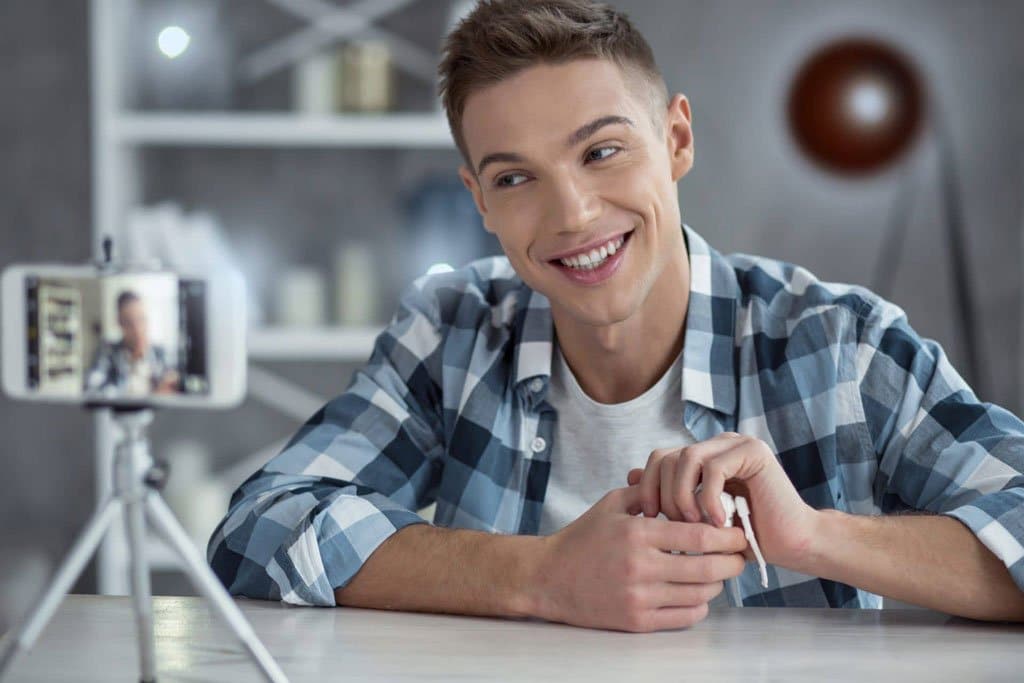 February 11, 2019
Jack O'Brien
Brand and Marketing, Client Experiences, Posts
Marketing can be really exciting and fun because you can be quite creative with it.…
Read More 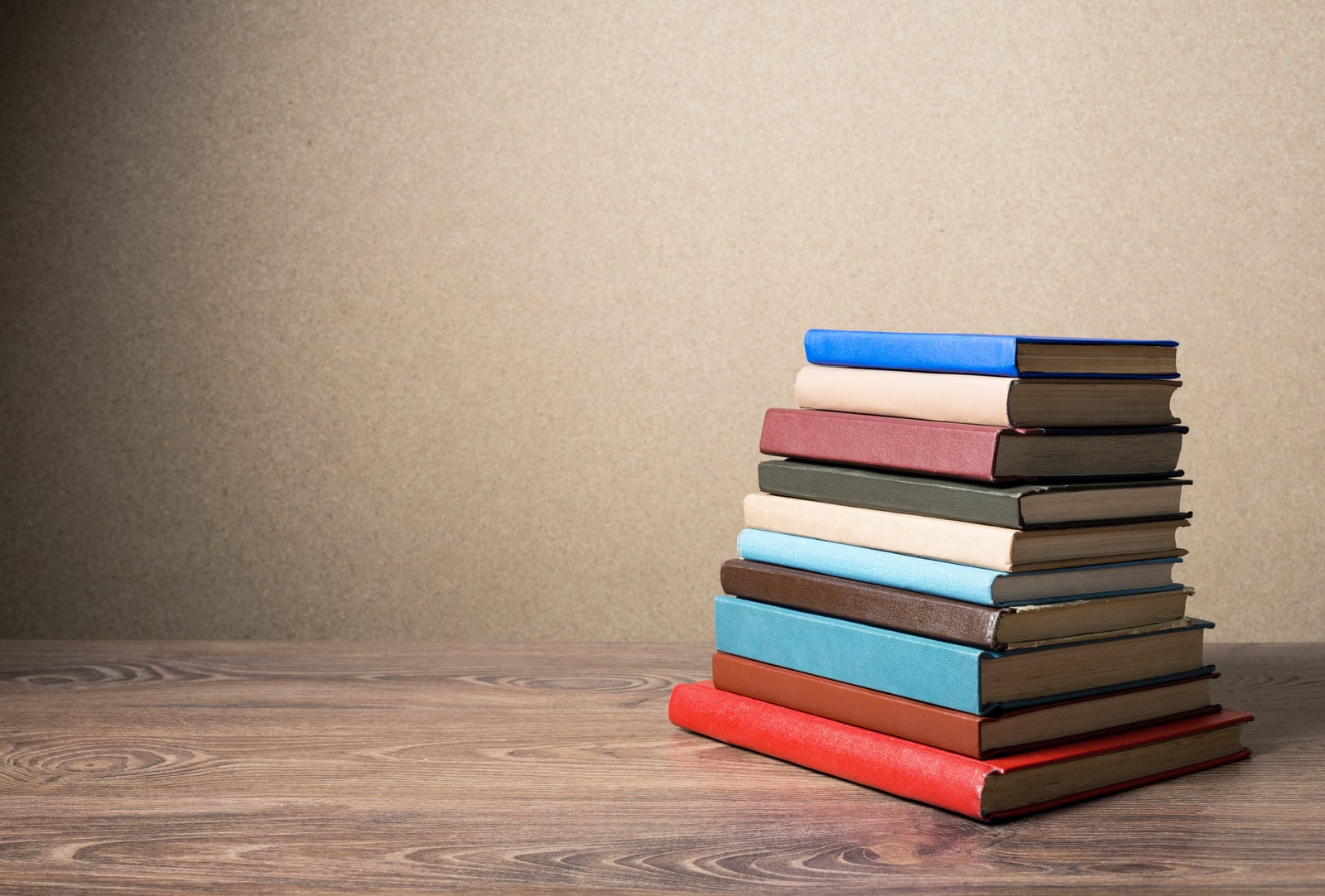 January 10, 2018
Ben Lynch
Personal Mastery, Posts, Purpose
Condition Your Mind and Feed Your Soul If your like most busy clinic owners, then…
Read More